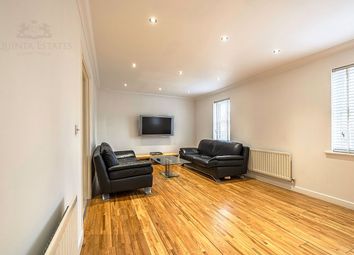 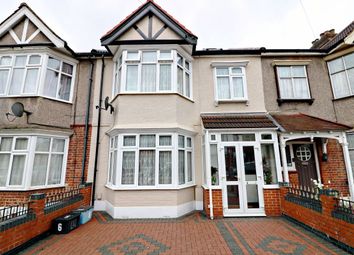 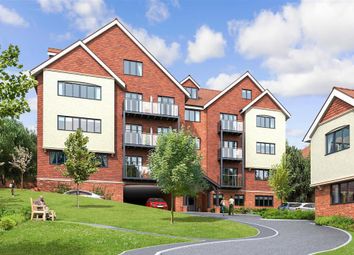 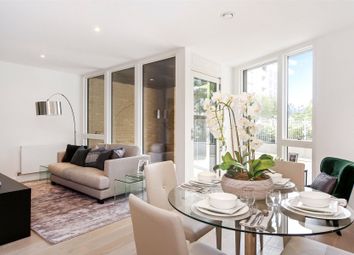 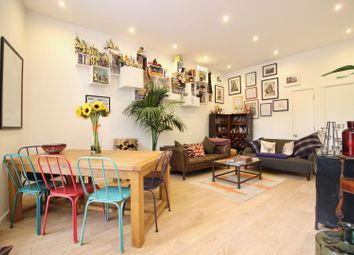 In partnership with Zoopla.co.uk

Error: The request was aborted: Could not create SSL/TLS secure channel.

Let us in on your local area! Send us your clips - they could end up on air. Whether you’re born and bred in London or only just moved here – we want your stories.